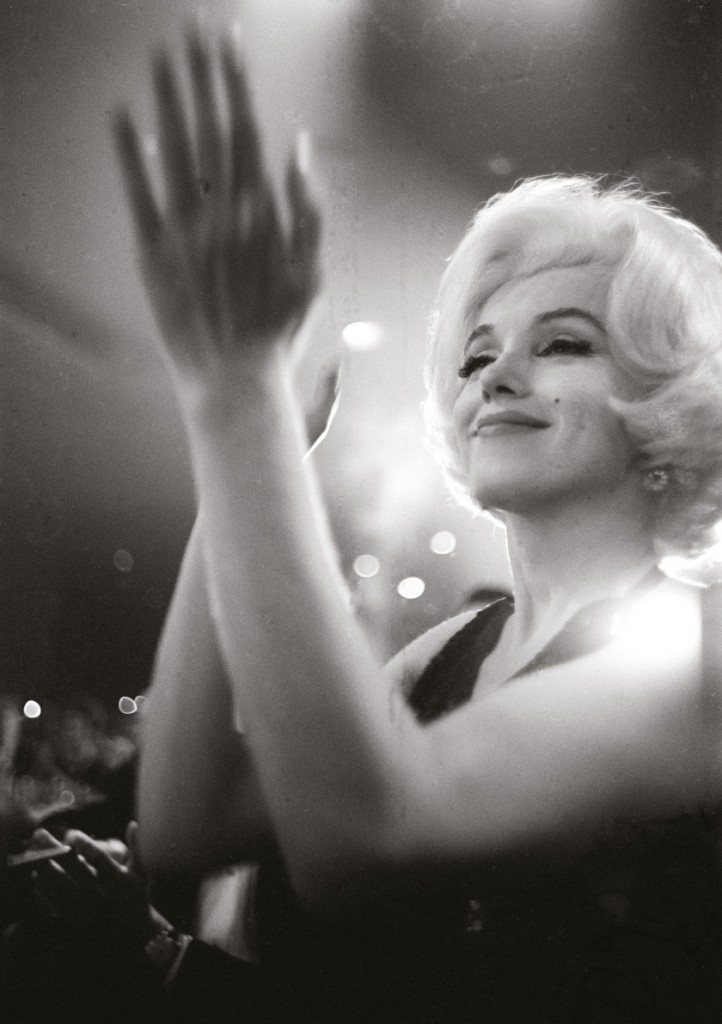 Marilyn Monroe photographed at the Golden Globes in the Beverly Hilton hotel in 1962.

Marilyn Monroe photographed at the Golden Globes in the Beverly Hilton hotel in 1962.