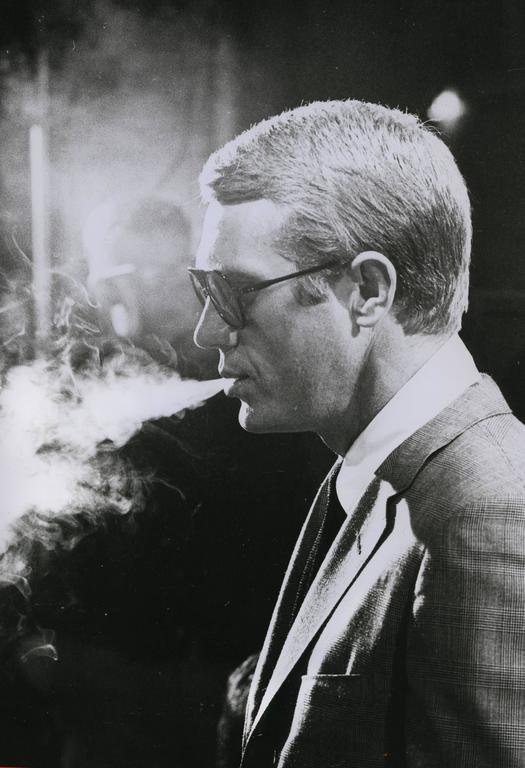 Steve Mcqueen on the set of Love with the Proper Stranger, which he starred in with Natalie Wood 1963.

Steve Mcqueen on the set of Love with the Proper Stranger, which he starred in with Natalie Wood 1963.