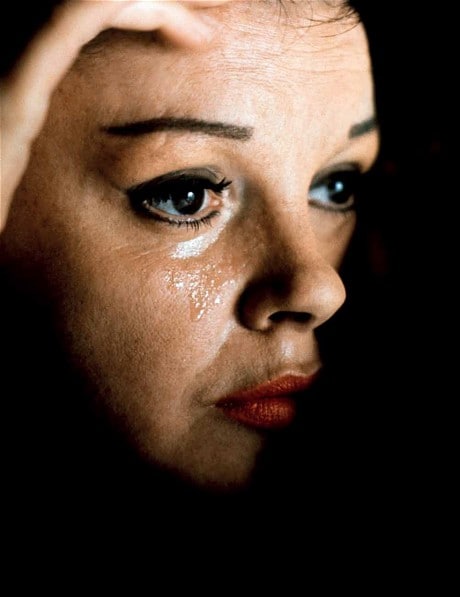 “I spent a month with Judy Garland. We went from Toronto to Washington DC on

tour with her show, then to Los Angeles for the taping of her television special
‘The Judy Garland Show’ with Frank Sinatra and Dean Martin, back to New York,
and then to Berlin for the world premier of ‘Judgment at Nuremberg.’ Judy was
nervous about her comeback, and worked extremely hard performing while
showing great affection for the people around her.”