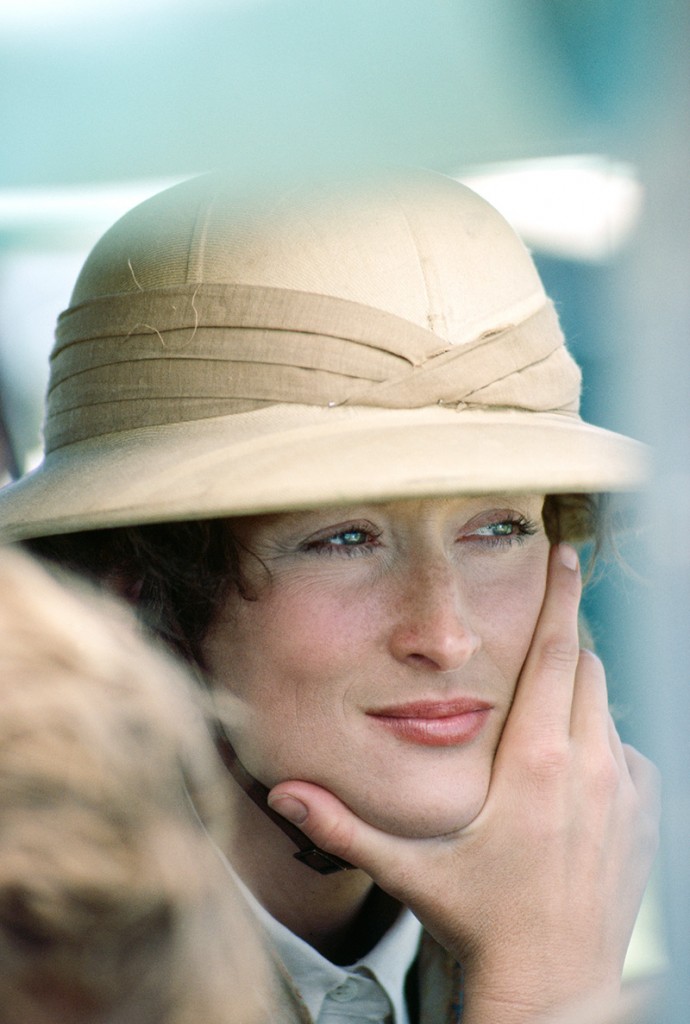 “I have worked with Meryl Streep on many different projects and I have
constantly been amazed by her ability to become her character, whether it was
Karen Blixen in ‘Out of Africa’ or Sophie in ‘Sophie’s Choice.’ Seeing her in ‘The
Devil Wears Prada’ reminded me that she remains one of the most brilliant actors
of her generation.”