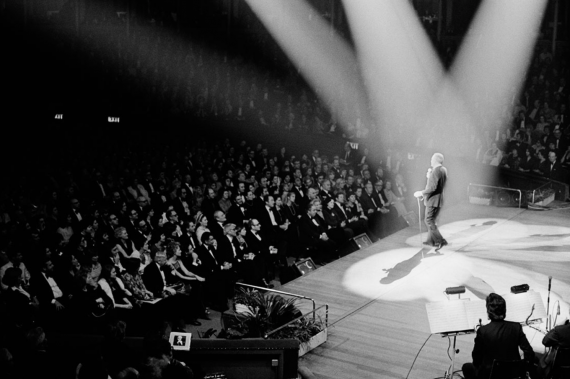 Frank Sinatra at the Royal Albert Hall by Terry O'Neill