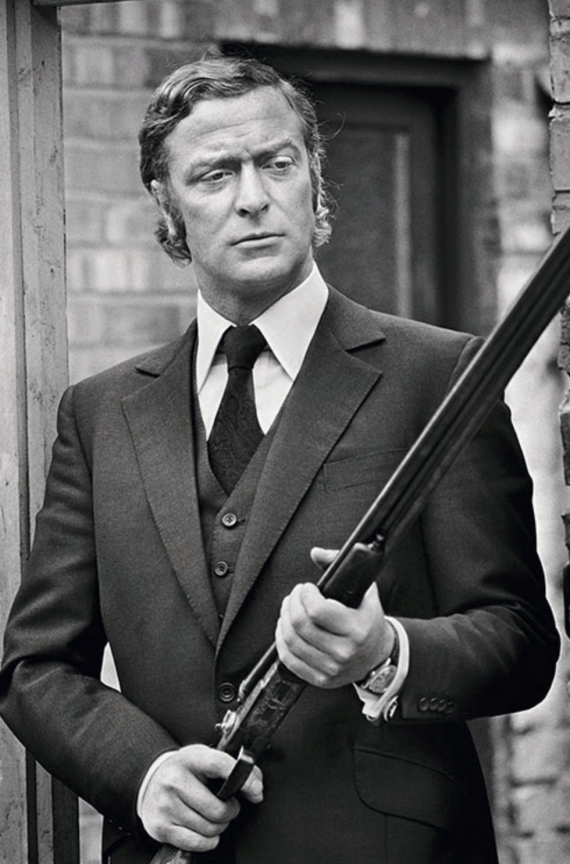 English actor Michael Caine stars in the film ‘Get Carter’, 1970.