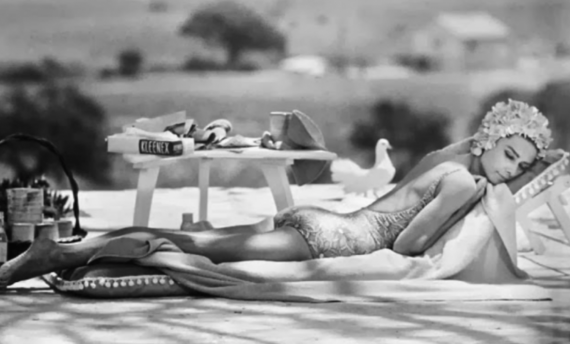 Audrey Hepburn by the Pool by Terry O'Neill

Audrey Hepburn relaxing by a pool during the filming of “Two for the Road”, in South of France, 1966.