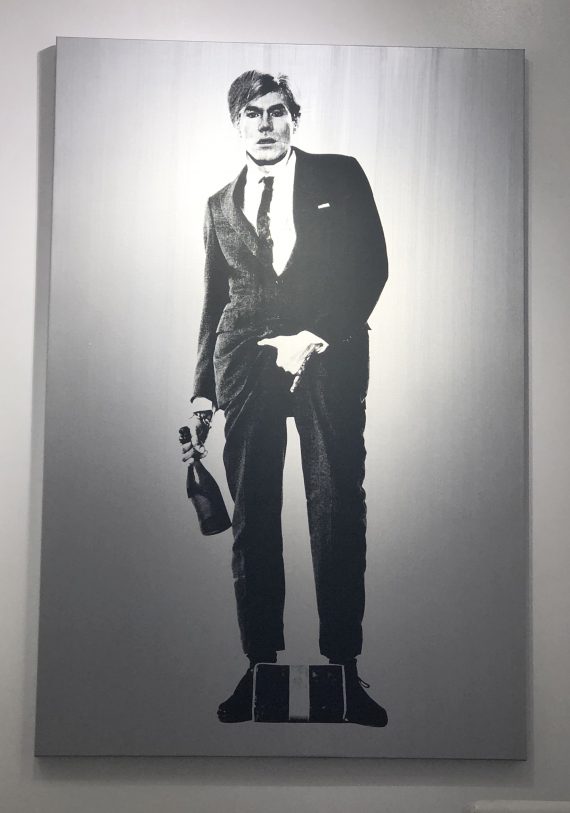 Knowledge Bennett is a Los Angeles based visual artist known for his signature style that fuses Pop Art with contemporary and historical imagery. His provocative hybrid painting of Chairman Mao Zedong and Donald Trump was featured in the Chinese edition of the New York Times. Bennett’s work has been illustrated and discussed in publications including Vogue Magazine and the Huffington Post and exhibited internationally at art fairs including Art Basel Miami, LA Art Fair, Frieze London.