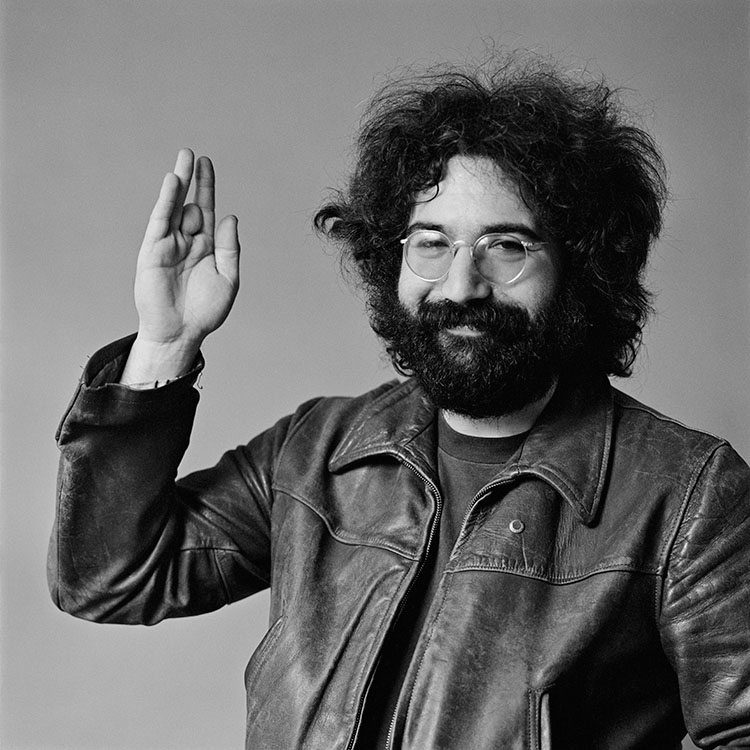 Fueled by the music and the times, a 21-year-old journalist named Jann Wenner gathered some friends and began a revolution in ink. Named Rolling Stone, this newsprint rag captured the era, defined it in print and pictures, and helped form a generation. Among the friends that Wenner interested in his project was Wolman, then a 30-year-old freelance photojournalist. Already an established photographer for such glossy mags as Life and Look, Wolman accompanied Wenner in ’67 to cover the story when Mills College–a bastion of academic musical study–canonized rock music by hosting a conference on its importance.

Wenner invited Wolman to shoot for the burgeoning Rolling Stone, Wolman agreed to work for free, and when the first issue hit the streets five months later, rock history began to be recorded.

When he left the magazine three years later, rock itself had changed.