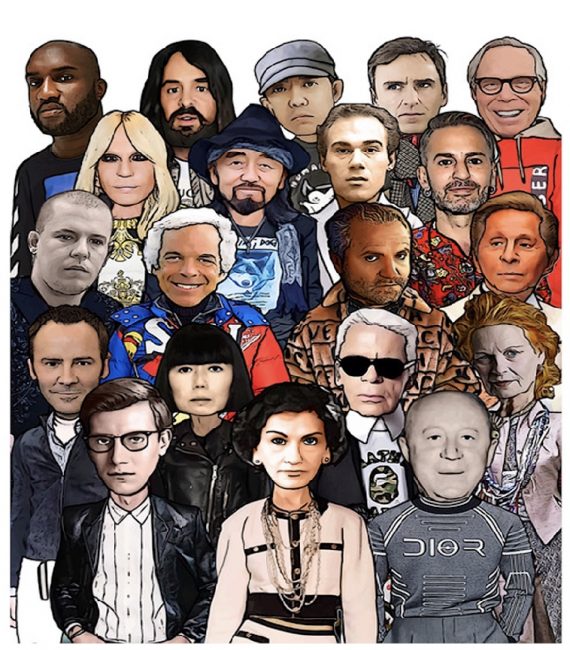 STATE OF FASHION – THE PRODUCER BDB