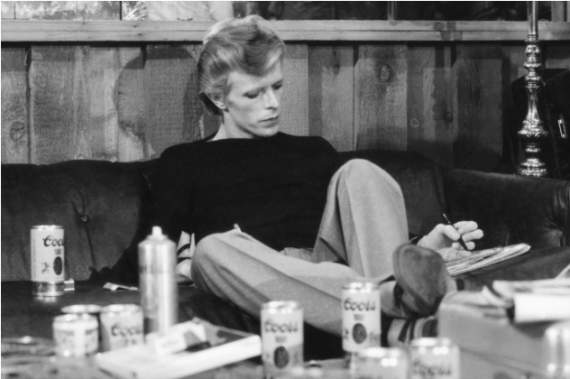 Add to Wishlist
Share this product
David Bowie during the recording of his album ‘Young Americans’ at Sigma Sound Studios, Philadelphia, Pennsylvania, US, August 1974.