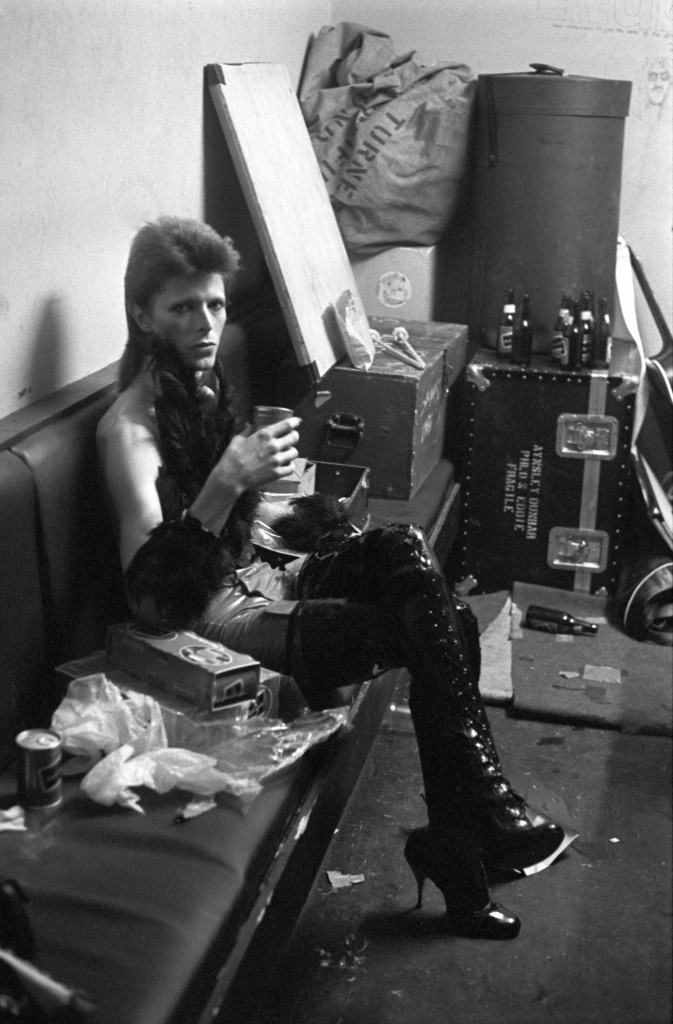 Add to Wishlist
Share this product
David Bowie performed for the last time as Ziggy Stardust at the Marquee club during a three night filming sesion of ‘The 1980 Floor Show’ for the American NBC TV late night show in London, 19 October 1973.