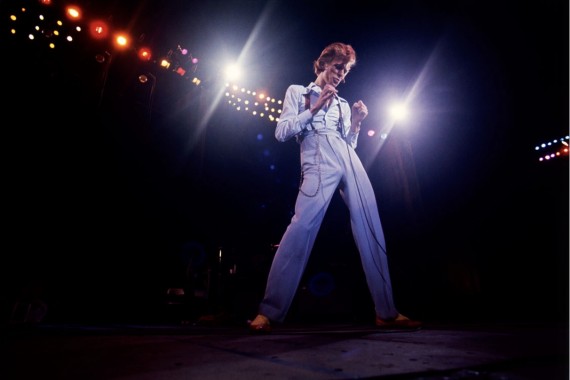 Add to Wishlist
Share this product
English singer, musician and actor David Bowie in concert during his Diamond Dog tour at the Universal Amphitheatre in Los Angeles, CA, US, September 5th, 1974.