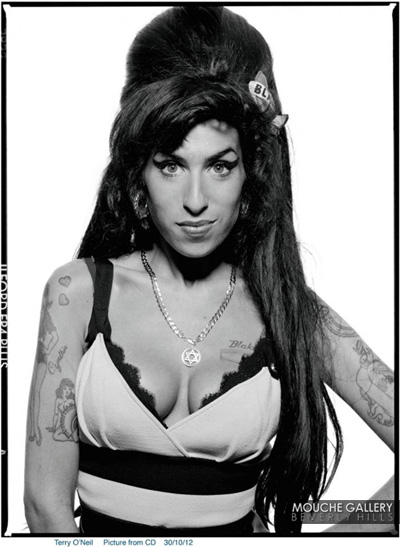 “I was working on a present for Nelson Mandela, when he came here for his 90th birthday and there was a concert for him in Hyde Park. Amy was due to sing but she was in hospital. She actually got out of bed to come and perform. I only took two frames but I’m so glad I did because she was a really talented lady.”