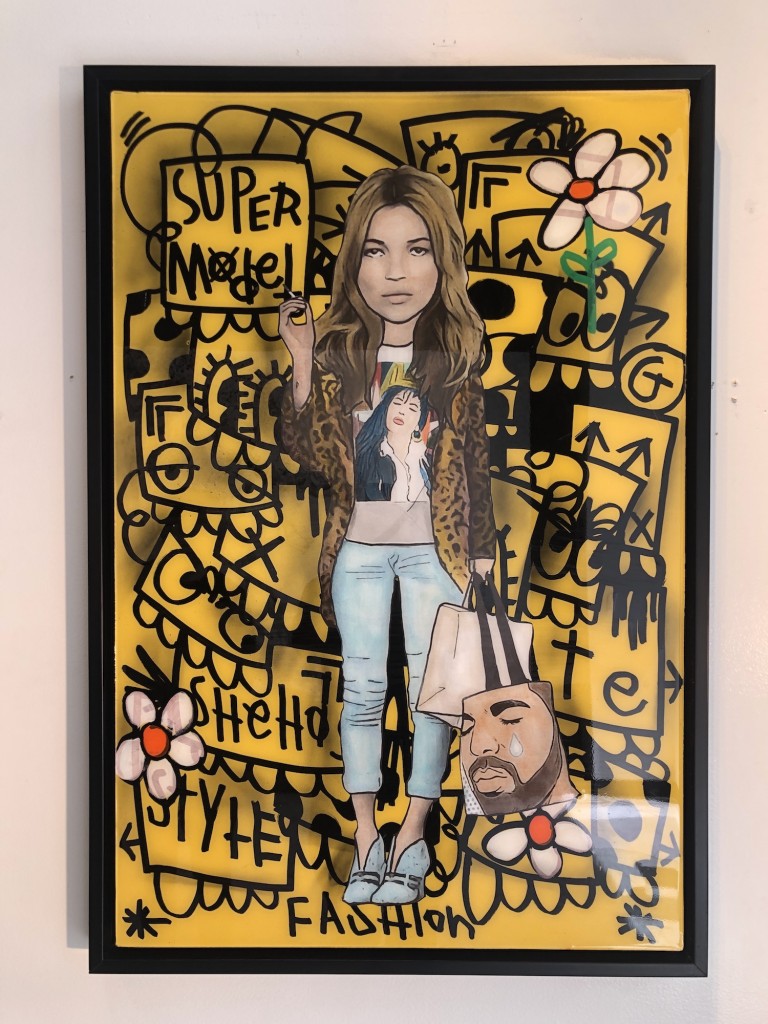 The Producer BDB is a contemporary artist with his roots beginning in street art. His drawings combine Pop Icons with current fashion trends. His distinct style emerges from the street, pop, fashion and fine art.

The early stages of his career were marked by a series of mural works. He traveled around the globe and created murals on the cities of Paris, Madrid, Rio de Janeiro, Miami, Berlin and Los Angeles. After dabbling in fashion and design, he realized his true passion.

In his artworks, one can find characters such as Frida Kahlo, Andy Warhol, Karl Lagerfeld, Anna Wintour, Hillary Clinton, John Lennon and countless others. He often collaborates with other artists such as Flore (Artist), Chris Brown and Karen Bystedt. His art has been showcased and bought by collectors around the world in the streets and Art Galleries of Rio De Janerio, Madrid, Paris, Miami, Berlin and Los Angeles.

Most recently exhibited in Korea as well as a pop up with Barney’s New York, Tokyo for his original re-worked, hand painted clothing collection.