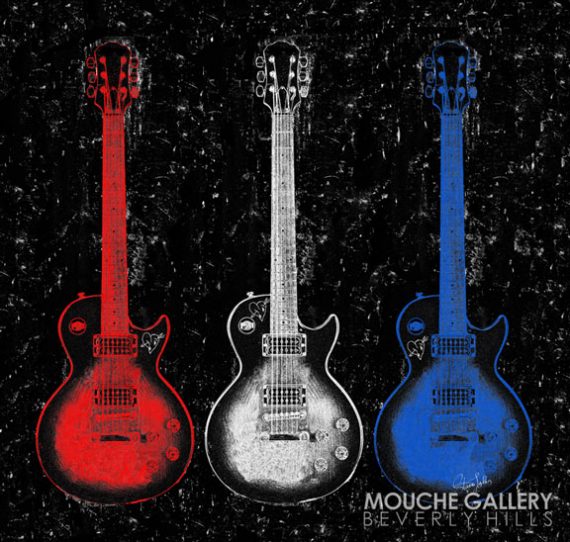 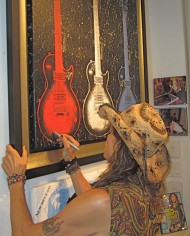 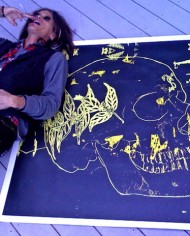 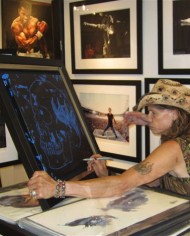 Jimmy Page once said “I build up harmonies, by orchestrating guitars like an army , a guitar army”. Inspired by his long time friend’s quote, Steven created ” American guitars.”