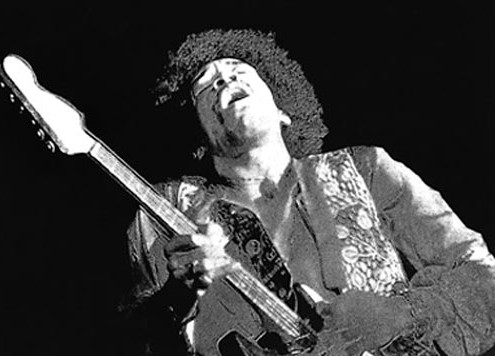 Robert Knight is the Rock Prophet; the one man who can rightfully say “It happened and I was there.” Since 1968 Knight’s photographs have served as testimony to the greatest moments in rock and roll history. Raised in Hawaii, based in Los Angeles, Robert is a long time advertising/travel photographer who also specializes in the rock and roll music industry. His career spans from 1968 ‘s to the present. Robert is best known for his “Guitar Legend” archive, having worked with such artists as Jimi Hendrix, Jeff Beck, Led Zeppelin, Stevie Ray Vaughan, Eric Clapton, to such contemporary artists as John Mayer, Tom Morello, and John-5.