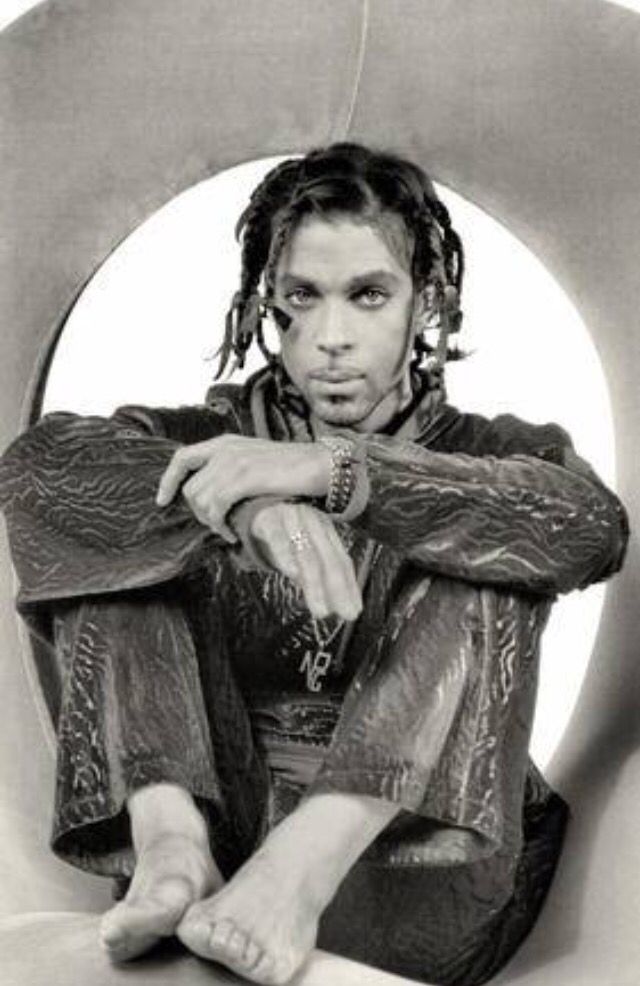 Add to Wishlist
Share this product
PICTURING PRINCE sees the late icon’s former art director, STEVE PARKE, revealing stunning intimate photographs of the singer from his time working at Paisley Park. At least half of the images in the book are exclusively published here for the first time; most other images in the book are rare to the public eye.

Alongside these remarkable images are fifty engaging, poignant and often funny written vignettes by Parke, which reveal the very human man behind the reclusive superstar: from shooting hoops to renting out movie theatres at 4am; from midnight requests for camels to meaningful conversations that shed light on Prince as a man and artist.STEVE PARKE started working with Prince in 1988, after a mutual friend showed Prince some of Steve’s photorealistic paintings. He designed everything from album covers and merchandise to sets for Prince’s tours and videos. Somewhere in all of this, he became Paisley Park’s official art director. He began photographing Prince at the request of the star himself, and continued to do so for the next several years. The images in this book are the arresting result of this collaboration.

Steve Parke is an award-winning illustrator, designer, and photographer. He worked for Prince for 13 years as his in-house art director at Paisley Park—doing everything from designing album covers and hand painting guitars to enlisting every spare pair of hands to melt candles for an impromptu music video. His photography work with Prince has been published in numerous magazines, including People, Rolling Stone, and Vogue, as well as in books like Prince Stories from the Purple Underground. His own book of Prince photography from this time, Picturing Prince, will be published in April 2017.