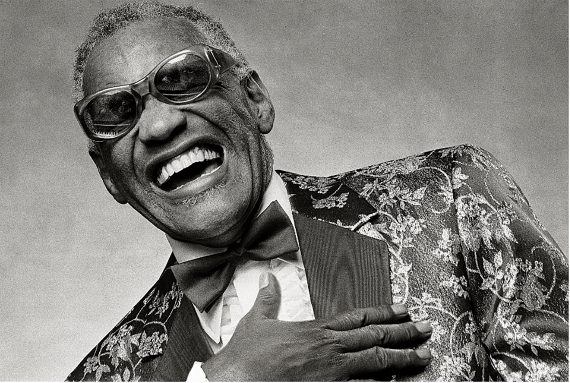 “Ray was testy at the start of the session. Ultimately, he loved the process and ended up calling me ‘brother’. It was a seminal session. We plunged deeply into his creative process and it became a benchmark for where I aspired to go with artists. Ray summed it up for me: “You can bring yourself to your own incompetence, but there’s always more left in the instrument…If you can think of it, see that’s the key, to create it in your mind.”- Norman Seeff