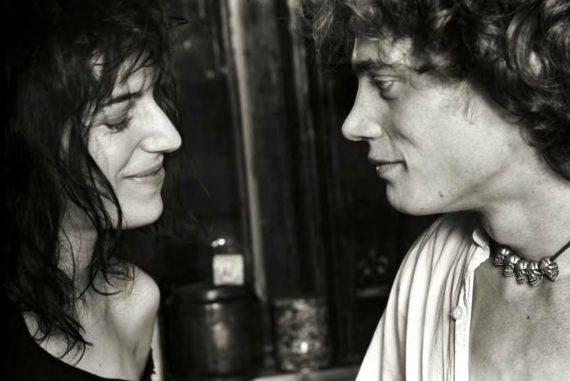 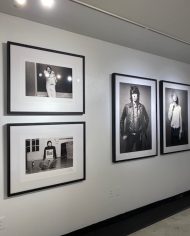 “When I met Robert & Patti I thought they looked cool. So I asked them to do a session with me. The authenticity and emotional depth of their love was exactly what I was looking for in my images. Forty years later, these shots – which were simply a way for me to build my New York portfolio – have been in great demand for book covers and television & magazine stories around the world.” – Norman Seeff