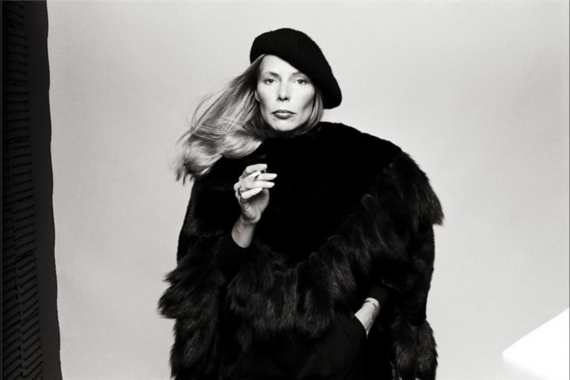 Ex-medical doctor Norman Seeff emigrated from South Africa to New York in 1968 to pursue a career as a photographer, filmmaker and designer. Three years later, he relocated to Los Angeles as Art Director at United Artists Records, where his album cover designs and photography received many Grammy nominations. Norman Seeff photographed Joni Mitchell seven times over a period of two years.