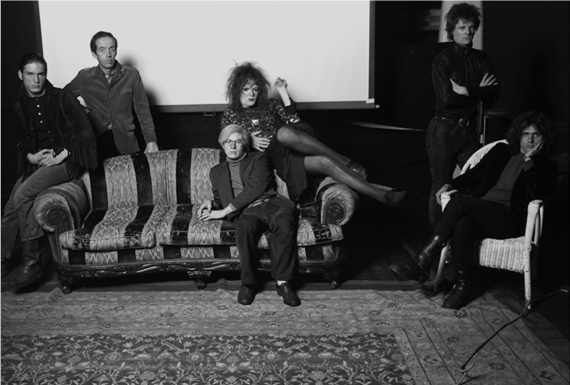 Andy Warhol, cultural icon, graphic artist and founder. He is the most successful artist of the 20th Century, in terms of using art for business with his paintings and silkscreen prints. The Factory was a social milieu during 1962 and 1984, defining the subculture of New York City, and a production hub for music, film and visual art.