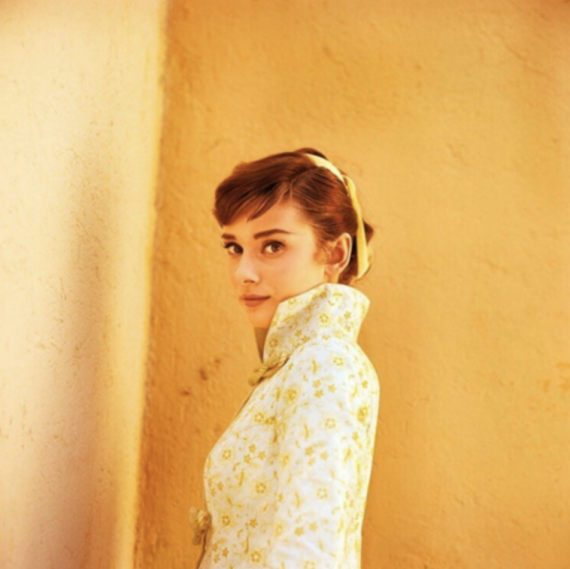 Milton H. Greene (1922-1985), created a vast body of work consisting of our most beloved artists, musicians, and celebrities. His name and reputation as a significant fashion photographer of the 20th century are widely known throughout the world. Milton’s photography traced the passage of an era through fashion and Hollywood.

The pages of Look, Life, Town and Country, Harpers Bazaar, and Vogue were filled with Milton’s fashion photography and unforgettable portraits, which have become legendary. Milton was one of the preeminent photographers in the world and is credited with bringing fashion photography into the world of fine art.