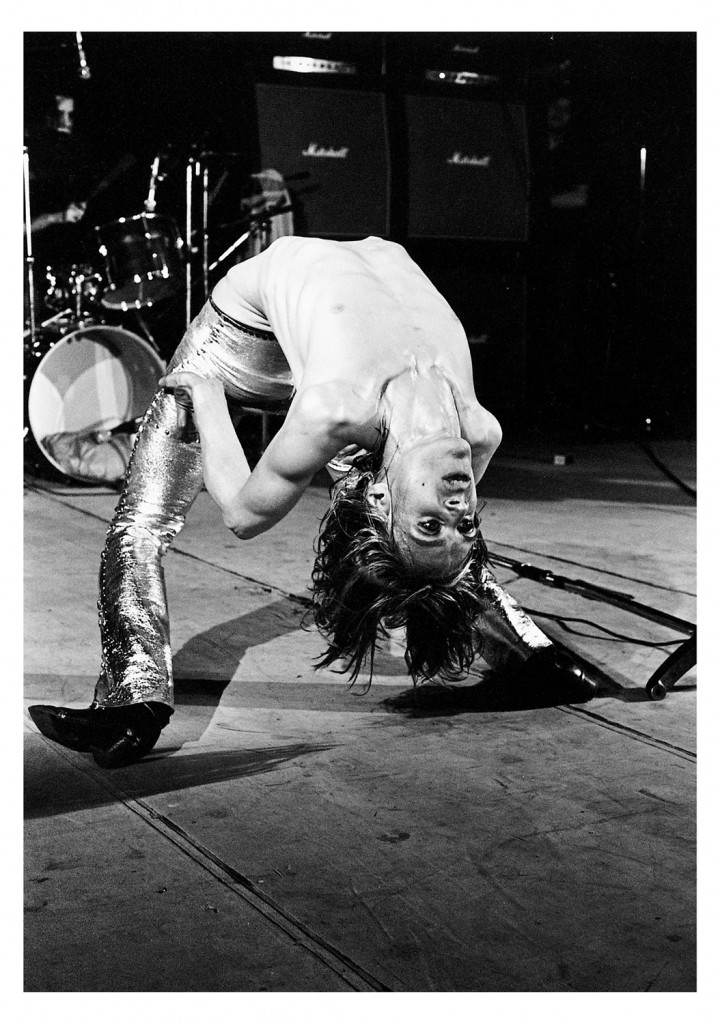 Rock’s work has been featured in the Tokyo Metropolitan Museum of Photography. Annenberg Space for Photography, Brooklyn Museum, and the Victoria & Albert Museum. He has shot over 100 album covers. Rock  has had major exhibitions across the globe.