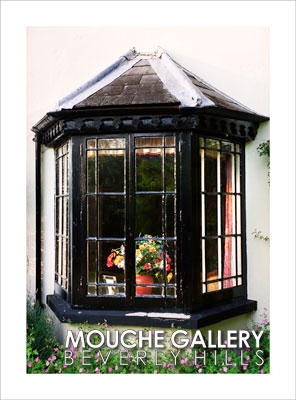 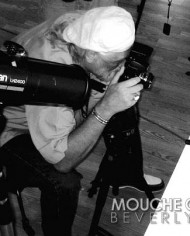 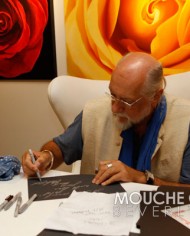 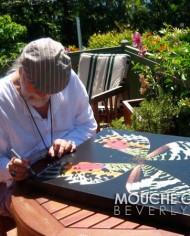 Please Call For Pricing and Additional Information
1.310.858.8114 or Email us at Info@mouchegallery.com

Mick Fleetwood began his professional drumming career at the age of 16 and has remained at the forefront of the music industry for over 40 years. In 1967, Fleetwood, along with Peter Green and John McVie formed the original Fleetwood Mac, a band that subsequently became one of the leading blues bands of that era. Touring the world, Mick began taking photographs on the road. A pair of drumsticks in one hand and a camera in the other, Mick managed to keep both arts alive.