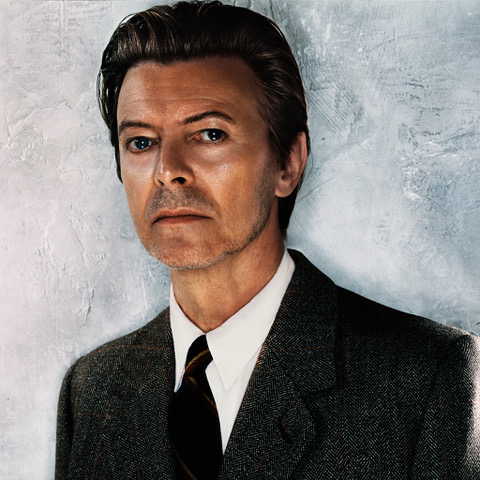 Limited Edition.
Hand Signed and Numbered by Markus Klinko.
Additional sizes available.
These images were taken for GQ Magazine in New York City, and was featured on the cover of GQ’s Man of the Year. An image from the Klinko collection was used on the cover of Bowie’s Album, Heathen.
Klinko’s Bowie collection has been exhibited around the world, and is in the Victoria and Albert Museum Collection and the Brooklyn Museum in NYC.
Markus Klinko is an award-winning, international fashion/celebrity photographer and director who has worked with many of today’s most iconic stars of film, music, and fashion. Klinko has built his impressive career over the past 25 years, capturing some of the world’s biggest cultural icons (Beyoncé, David Bowie, Iman, Lady Gaga, Kanye West, and many more). His editorial clients include Vogue, GQ, Vanity Fair and many more. He has worked with brands such as Nike, Hugo Boss, Pepsi and more. His campaign for Keep A Child Alive raised over one million dollars for children with AIDS in just 3 days.
Add to Wishlist
Share this product