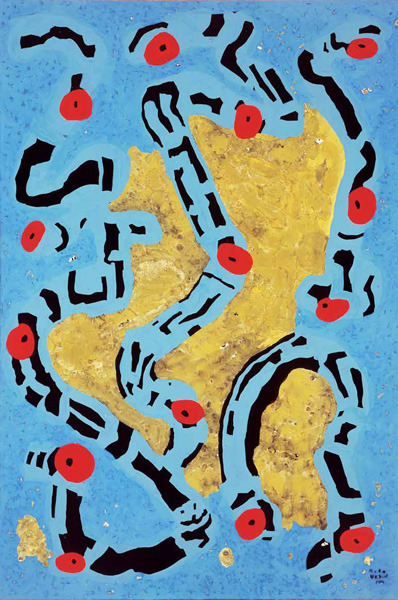 Kiro has been painting professionally since 1985. He is known for his contemporary art paintings which have been exhibited worldwide since 1986. His art has been exhibited in cities like Paris, Yokohama, Los Angeles, London, Stockholm and Bratislava.