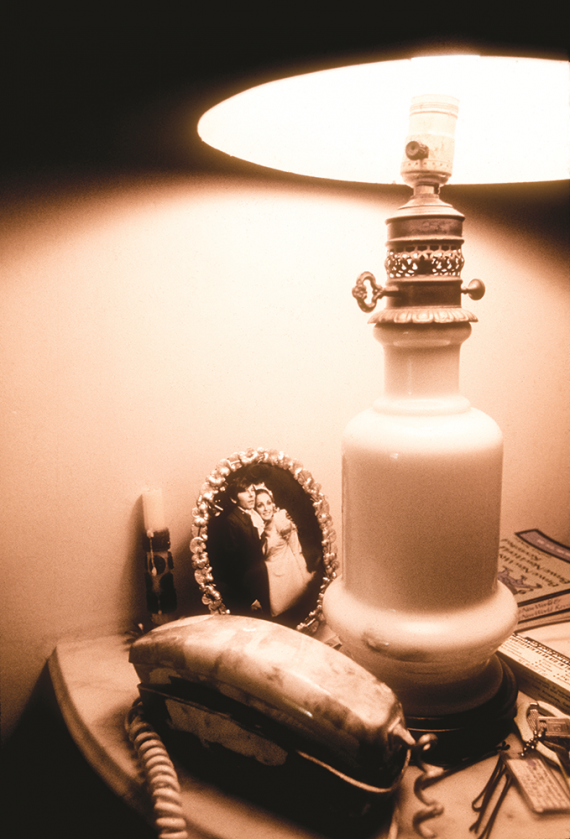 Add to Wishlist
Share this product
“I went with Roman through all the rooms, all the belongings, all the photographs, and shot him looking at it all. When he went into the nursery, he opened a drawer and it was full of beautiful pictures of Sharon. She was such a good-looking girl. And he started crying: it really hit him, the loss. I felt awful, like, my God, why was I there? What an invasion of privacy. But that’s what being a professional is. You feel terrible, but you still shoot. You’re a journalist, an observer – you’re not a participant, you can’t be someone’s pal.”