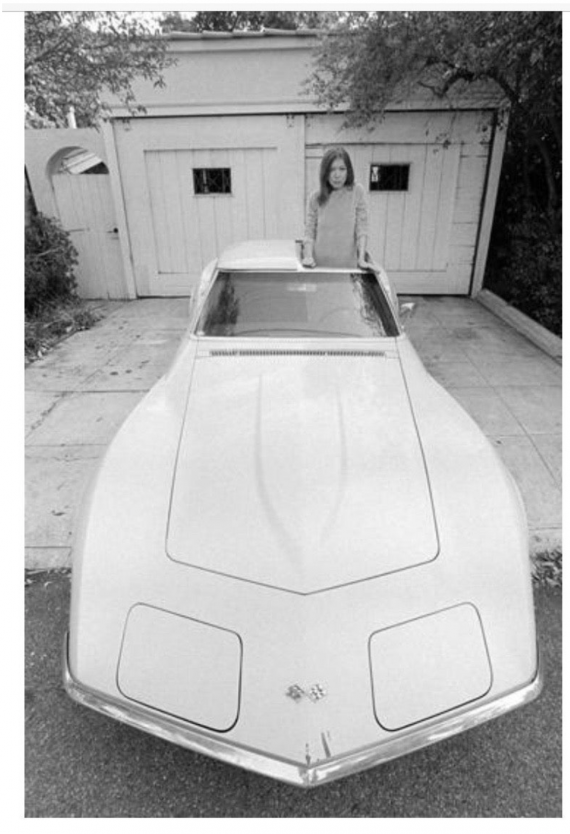 In 1968 TIME Magazine assigned Wasser to go to the home of the young writer Joan Didion whose book Slouching Towards Bethlehem was becoming a literary sensation. “I’d read her fiction,” said Wasser. “and she didn’t miss a thing. She was such a heavyweight person.”