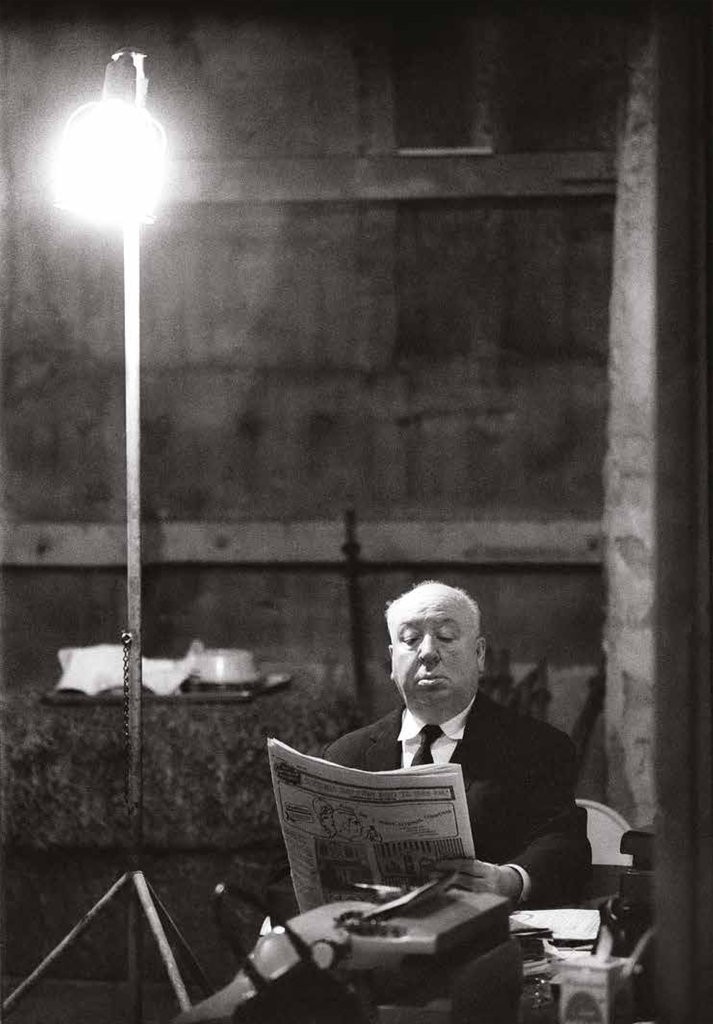 Alfred Hitchcock having a break on the set of Marnie in 1963.

Alfred Hitchcock having a break on the set of Marnie in 1963.