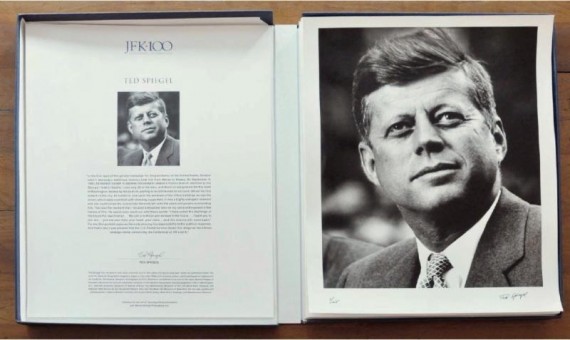 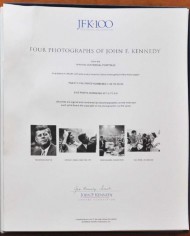 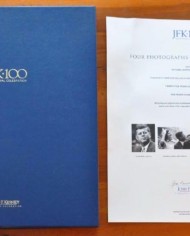 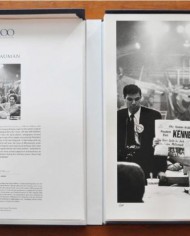 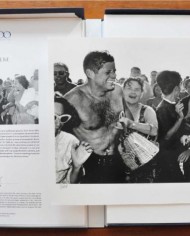 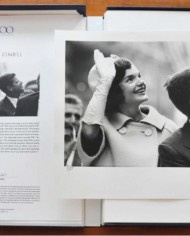 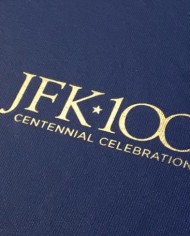 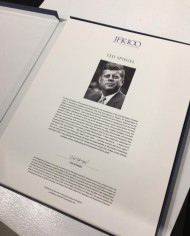 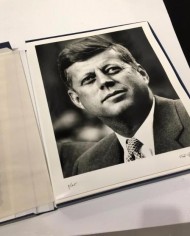 There are only five full sets boxed with all 4 images. These will be editions numbered 2 through 6.

Qty
Add to Wishlist
Share this product
Mouche Gallery is honored to offer this very Limited Edition to our collectors!  <br><br>

This special limited edition set commemorates the Centennial of John F. Kennedy’s Birth.  The 4 photos chosen for this boxed set are from the 77 on display at the  Smithsonian’s special exhibition, “American Visionary: John F. Kennedy’s Life and Times,” which captures the spirit of optimism that accompanied his rise to the presidency.  Only 25 of each photograph or 100 total in the entire edition add up to commemorate the centennial of JFK.  All four are signed by the photographer and comes with an accompanying certificate signed by Jean Kennedy Smith. Along with each print, comes a story behind the image, a biography of the photographer and a certificate of authenticity. Both are signed by the photographer as well.