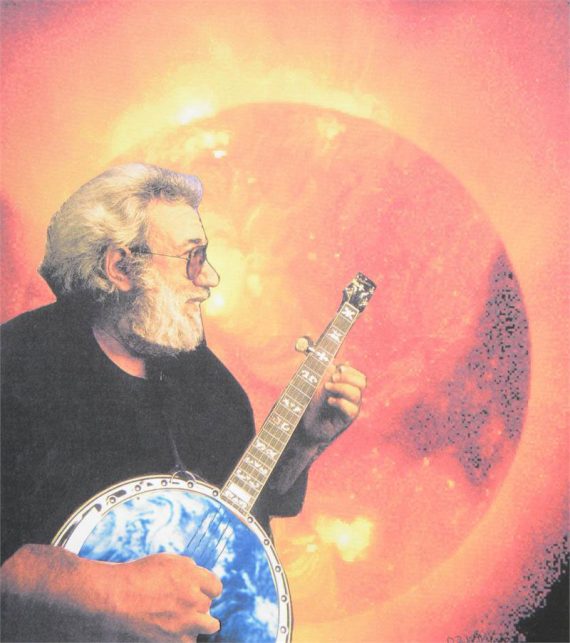 Jerry Garcia – Old And On The Way

Jerry Garcia performed with The Grateful Dead for their entire three-decade career (which spanned from 1965 to 1995); and also founded and participated in a variety of side projects, including the Jerry Garcia Band, Old and in the Way, the Garcia/Grisman acoustic duo and Legion of Mary. Garcia co-founded the New Riders of the Purple Sage with John Dawson and David Nelson. He also released several solo albums, and contributed to a number of albums by other artists over the years as a session musician. He was well-known for his distinctive guitar playing and was ranked 13th in Rolling Stone’s “100 Greatest Guitarists of All Time” cover story.