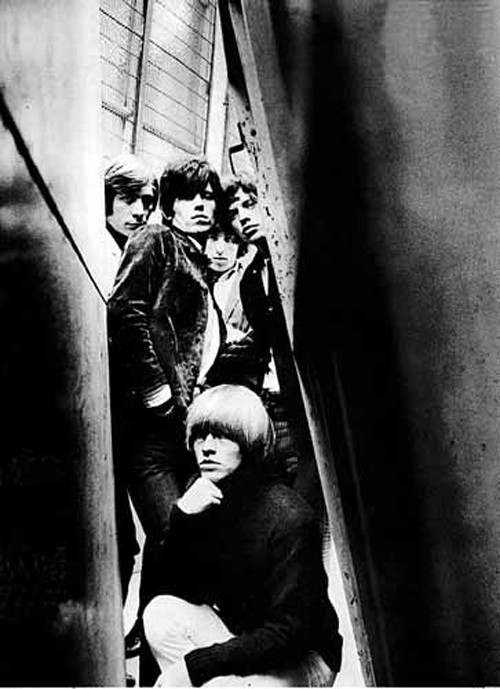 Gered Mankowitz – The Rolling Stones, Out of Our Heads