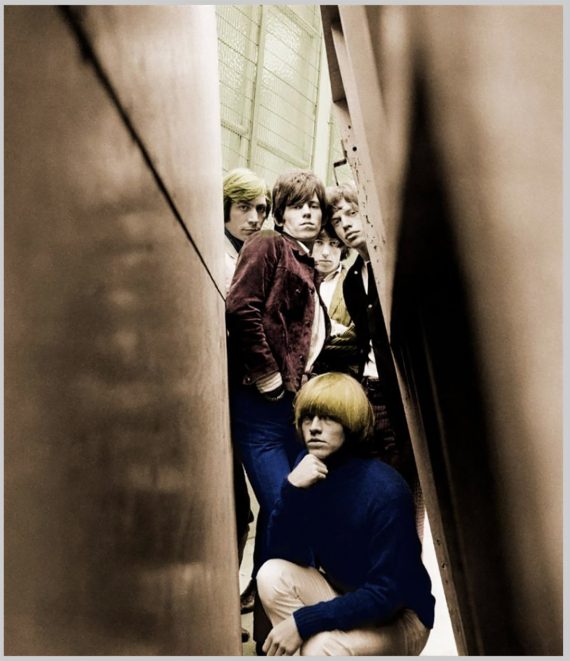 Gered recalls: “This image became my first cover for the band, and was the fulfilment of a dream for me at the age of 18. The original negative for this image was lost years ago, probably stolen from my studio where security was lax to say the least, but it was recently returned to me, having been found in an old lock-up in West London. After careful restoration I am now able to produce these beautiful prints. One of these prints is now part of the permanent collection at the National Portrait Gallery in London.”