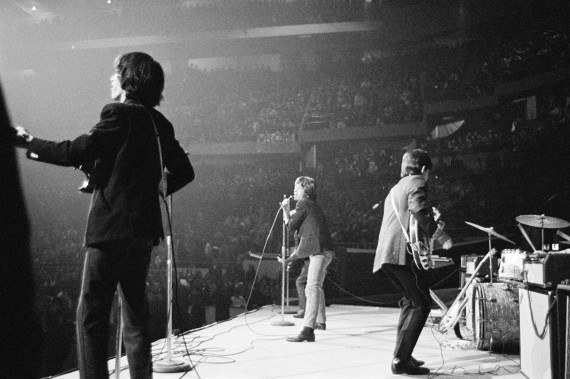 Autumn Tour USA 1965. “Mick’s energy was limitless and sometimes he would have to do two shows a day.” – Gered Mankowitz