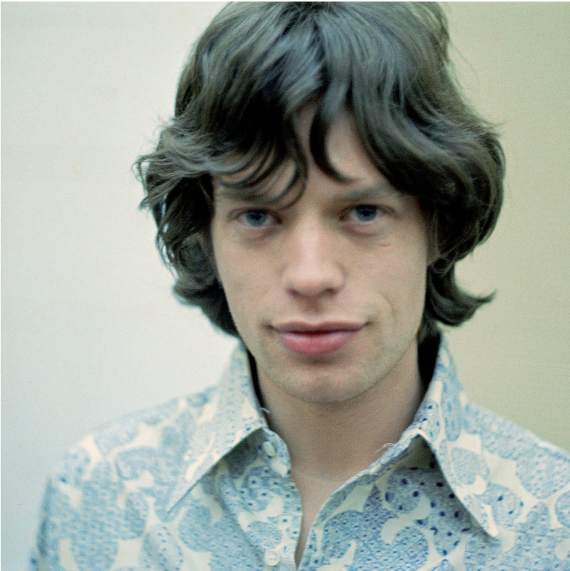 Gered recalls: “Mick was the most involved in the business aspects of the band. He seemed to have a better grasp of the big picture”