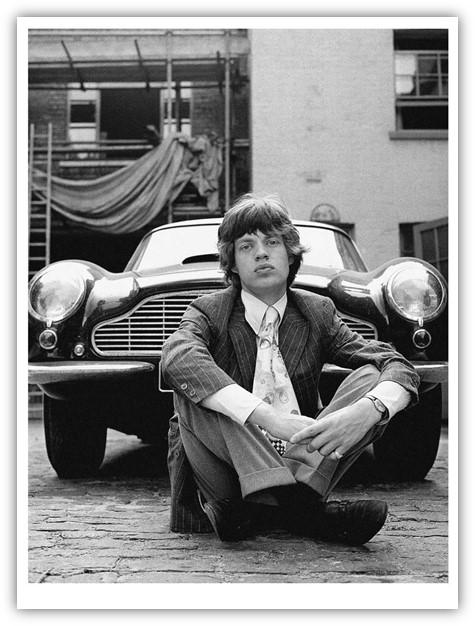 In 1991 Gered teamed up with the designer David Costa. Together, they produce a series of limited edition silkscreen prints based on his archive.  The first subject in this major project was Jimi Hendrix, and the result was so successful that it was chosen to become the flagship image for the world wide Jimi Hendrix Exhibition. It was also used as the cover for the Polygram Int. C.D. package, entitled The Ultimate Experience, which has gone on to sell well over 2 million copies.  In 1993 they created three new images of Hendrix for the worldwide re-release of the great musicians’ albums.