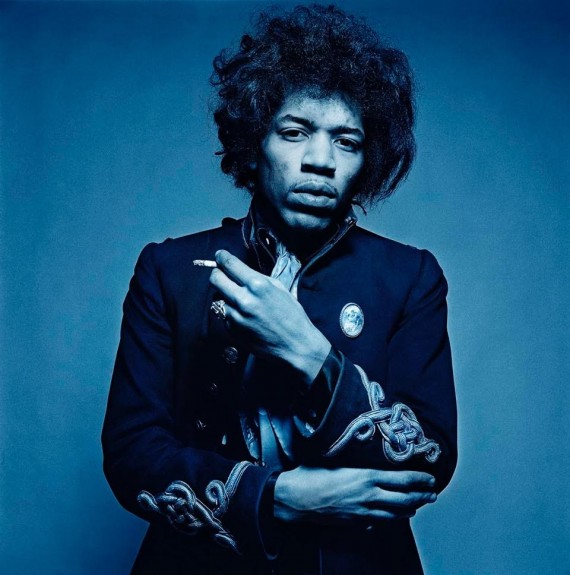 Please Call For Pricing and Additional sizes 1.310.858.8114 or Email us at Info@mouchegallery.com

Gered Mankowitz is an English photographer who focused his career in the music industry. He has worked with a range of artists from The Rolling Stones to Jimi Hendrix, and in other divisions of the photography industry, including fashion, music, advertising, news, and private photography. He works from his own gallery in North London.

Mankowitz began working with Marianne Faithfull and The Rolling Stones, and was asked to go on tour with The Rolling Stones. After his stint on tour, he had the opportunity to work with Jimi Hendrix, Free, Traffic, The Yardbirds, The Small Faces, Soft Machine, Slade, Gary Glitter, Suzi Quatro, Sweet, Elton John, Kate Bush, Eurythmics, ABC, heavy metal band Budgie and Duran Duran. In 1982, Mankowitz was featured in an exhibition at London’s Photographer’s Gallery, and had his work viewed by over 16,000 people. This exhibition then toured the U.K. for 2 years. For the next 22 years, Mankowitz was based in his North London Studio, mainly working in the advertising industry, and contributing to major publications. He still works in the music industry, regularly works for newspapers and magazines and his work is being shown and sold in galleries throughout the world.