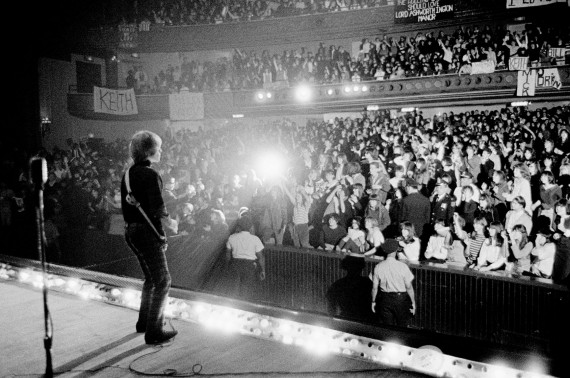 Autumn Tour USA 1965. Brian onstage at The Palladium in New York City at the begining of the tour.