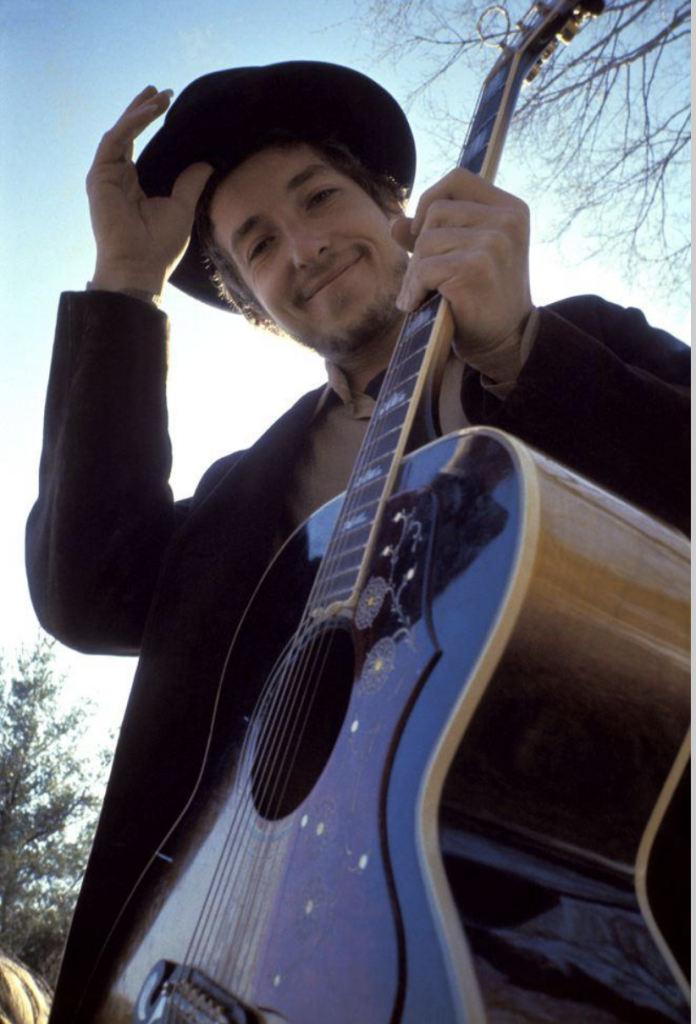 Elliott Landy began photographing the anti-Vietnam war movement and the underground music culture in New York City in 1967. His images of Bob Dylan and The Band, Janis Joplin, Jimi Hendrix, Jim Morrison, Joan Baez, Van Morrison, Richie Havens and many others documented the music scene during the classic rock and roll period. His photographs have been published worldwide in photographic book collections, Rolling Stone, Life, The Saturday Evening Post and on album covers and calendars.

All prints are printed under the direct supervision of Elliott and signed by him on the face of the print below the image.