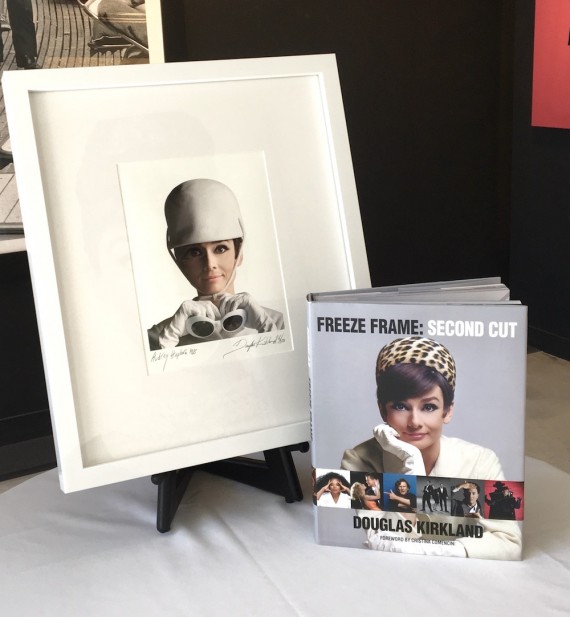 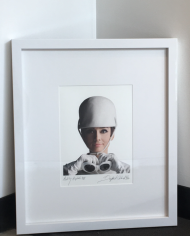 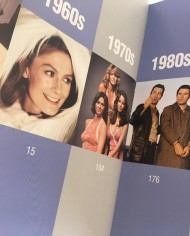 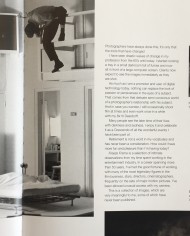 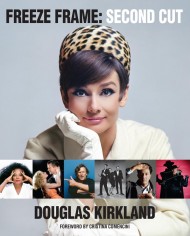 Freeze Frame: Second Cut is the highly anticipated, expanded edition of the best-selling collection, featuring additional photographs and new accompanying text. Shot by legendary on-set photographer Douglas Kirkland and spanning a period of more than 60 years, this 10th anniversary edition is sure to astound celebrity and photography aficionados alike.

A creative fixture in the Hollywood art world, Kirkland’s vision and impressive body of work has solidified his place in the industry as a dedicated fine art and celebrity photographer. From Angelina Jolie and Brigitte Bardot to Baz Luhrmann and Antonio Banderas, Kirkland, an artist in his own right, has been chronicling the making of films for more than half a century through his lens. His riveting images, portraying an array of world icons, take us behind the scenes to reveal much about the way movies are made.

Going beyond the first edition, this expansion of Kirkland’s top-selling Freeze Frame features more than 190 new photographs and includes exclusive tales of behind-the-scenes action on the sets of the biggest Hollywood films in the past 60 years. Organized by decade, this photographic title balances glitz and glamour with honesty and insight.

Freeze Frame: Second Cut is a glamorous volume in a luxurious oversized format, chock-full of amazing portraits of the most illustrious and talented movie stars, directors, and performers from the last half-century of movie-making. Undoubtedly, this anthology is a must-have for film, celebrity, and photography fans everywhere.

Douglas Kirkland joined Look Magazine in his twenties, and worked for Life Magazine during the golden age of photojournalism, in the 1960s-1970s.  He has photographed such luminaries as Marilyn Monroe, Elizabeth Taylor, and Marlene Dietrich, and has worked on the sets of hundreds of motion pictures. His photography has been exhibited worldwide and is in the permanent collections of the Academy of Motion Picture Arts and Sciences, the Smithsonian, and the National Portrait Gallery in London. When not traveling the globe on assignment, he lives in the Hollywood Hills with his wife and business partner, Francoise Kirkland.

Françoise Kirkland was born in Paris and educated at the Sorbonne. She oversees the daily operations of her husband’s studio, acts as manager and consultant, curates exhibitions of his work, and collaborates on his book projects.

This is a Special Set Reserve just for the Beyond the Lens show – If you purchase this Audrey Hepburn limited edition print, it will come with a Freeze Frame: Second Cut book personally signed by Douglas Kirkland! Only 100 sets available!