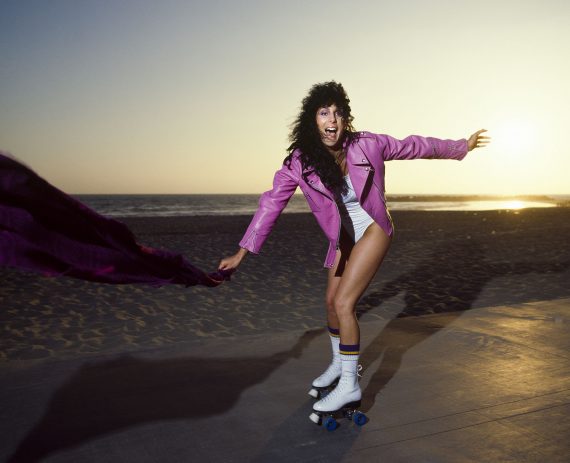 Kirkland was born in Toronto, Canada. He joined Look Magazine in his early twenties, and later Life Magazine during the golden age of 60’s/70’s photojournalism.  Among his assignments were essays on Greece, Lebanon and Japan as well as fashion and celebrity work, photographing Marilyn Monroe, Elizabeth Taylor, and Marlene Dietrich among others.