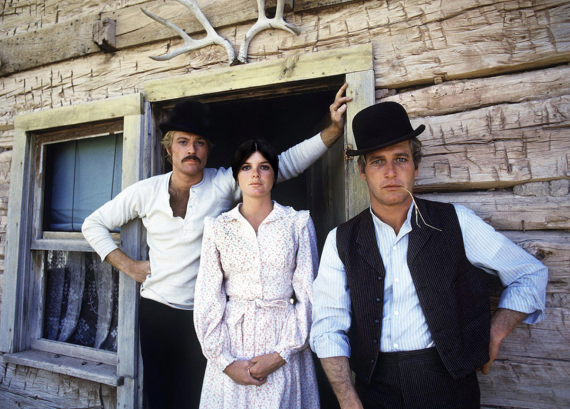 Butch Cassidy and The Sundance Kid