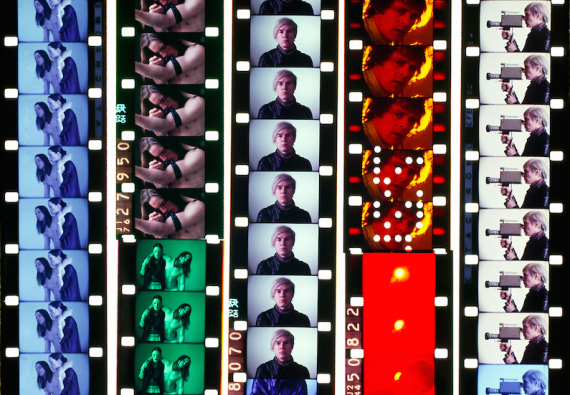 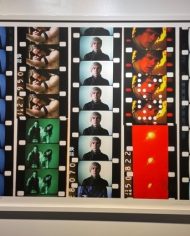 Throughout his career Warhol made numerous films, many of which were experimental and pushed the boundaries of what was considered acceptable in cinema. Trash was his most successful. It features Joe Dallesandro, a frequent star in the Paul Morrissey-directed-Warhol films, in the lead role as a drug addict living in a New York slum. It deglamourized the widespread drug scene, showing the darker side of addiction and graphic scenes of drug injection.