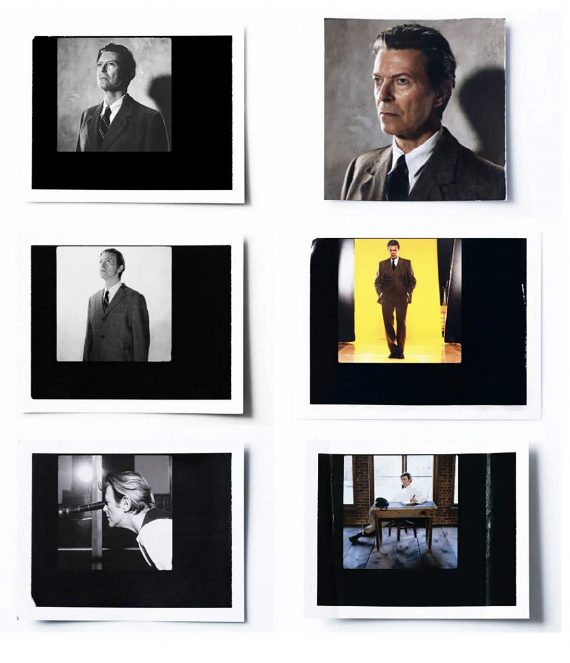 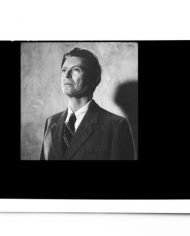 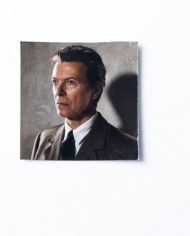 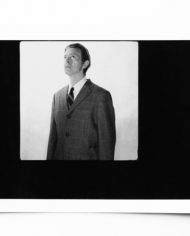 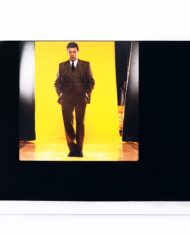 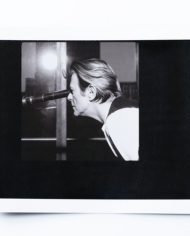 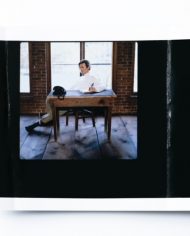 David Bowie The Polaroid Set, 2001 is from the Bowie Unseen collection, released in 2016 by Markus Klinko.

Markus Klinko shot an extensive 8 hour shoot with Bowie for his 2002 album cover called “Heathen” for the promotion of his album.
The photoshoot was shot at Klinkoʻs New York Studio, La Guardia Place in West Broadway in Soho; it was also Bowieʻs neighborhood where his recording studio was just two blocks from there.

These images were featured in the Victoria and Albert Museum Collection and have traveled the world ending at Brooklyn Museum in NYC where Spotify collaborated with the JE museum and placed images from this collection in NYC subways.

Markus Klinko is an award-winning, international fashion/celebrity photographer and director who has worked with many of today’s most iconic stars of film, music, and fashion. Klinko has built his impressive career over the past 25 years, capturing some of the world’s biggest cultural icons like Beyoncé, David Bowie, Iman, Lady Gaga, Kanye West, and many more. His editorial clients include Vogue, GQ, Vanity Fair and many more. He has worked with brands such as Nike, Hugo Boss, Pepsi and more. His campaign for Keep A Child Alive raised over one million dollars for children with AIDS in just 3 days.