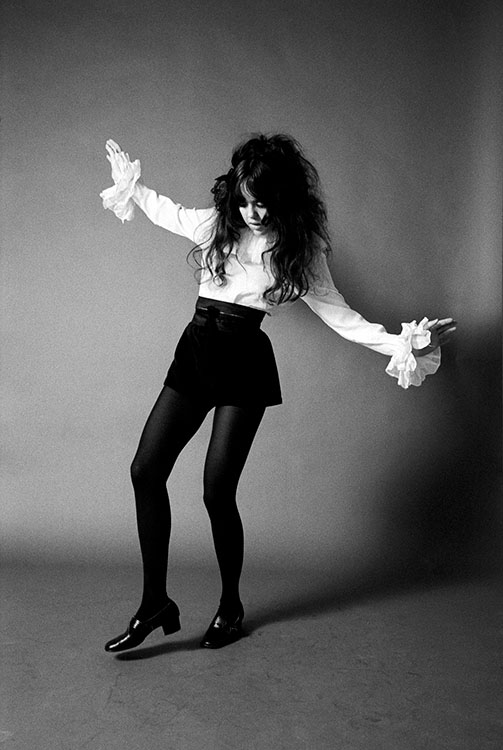 Sally Mann was one of the better known and more respected groupies of the San Francisco scene. After marrying Jefferson Airplane’s Spencer Dryden she went to prison for a heroin bust but was a model prisoner, earning a college scholarship, and eventually becoming a successful lawyer in Texas.

The GTOs released their one and only album in 1969 called ‘Permanent Damage’, which Baron describes as “almost impossible to endure” and soon after the group disbanded due to a number of members being arrested and detained for drug possession.

In 1969, Rolling Stone Magazine, then barely a year old, published a scandalous issue on the backstage proclivities of rock stars, and the women who sought them out. For the first-time, the original chronicle is published in book form and showcases Baron Wolman’s captivating portraiture.