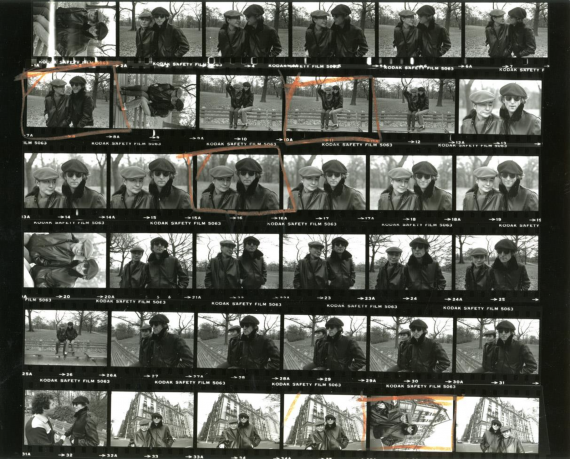 Allan Tannenbaum (American, b.1945) is an esteemed photojournalist and fine art photographer. Born in Passaic, NJ and a graduate of Rutgers University, Tannenbaum got his start taking pictures for his campus newspaper, The Targum. He later moved to New York and served as the chief photographer and photo editor for the SoHo Weekly News from its founding in 1973 until the publication closed in 1982. His documentation of New York art, music, and nightlife has become iconic, particularly his definitive coverage of the burgeoning 1970s punk scene.

Tannenbaum’s work has also appeared in Newsweek, New York Magazine, Paris Match, and Rolling Stone, among others. Since the mid-1980s, he has covered political stories and campaigns on both the national and international stage, notably traveling to Kuwait and Iraq to document Operation Desert Storm. He has also exhibited his fine art photographs at numerous institutions, including the Pushkin Museum in Moscow, the Cité de la Musique in Paris, and Govinda Gallery in New York, and published several critically acclaimed photobooks, such as New York in the 70s (2003) and John & Yoko: A New York Love Story (2007). He continues to live and work in New York.