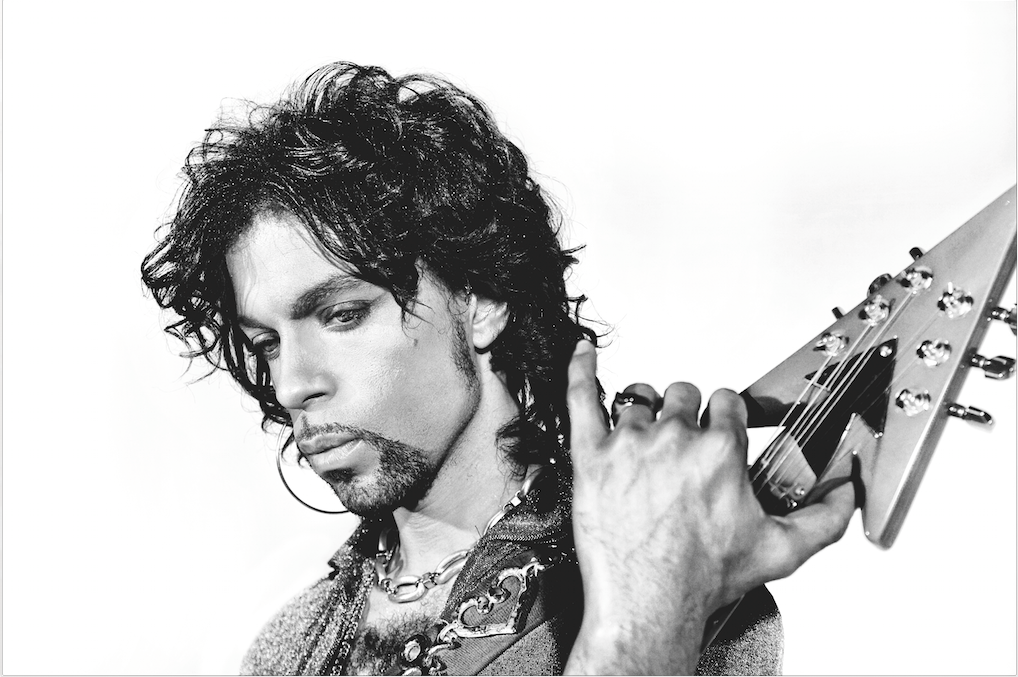 In 1988, Mr. Parke began doing art for Prince, and was responsible for utilizing then-cutting-edge digital processing with photography and illustrations as a “one-man art department,” creating everything from stage props to t-shirt designs and album covers. Mr. Parke accepted the position of Art Director for Paisley Park Enterprises, NPG Records, and Prince in 1993, which post he held through 2001.

Mr. Parke’s digital portrait photography has appeared in such magazines as Time, Style, Vogue, Pulse, Guitar Player, Bass Player, and Musician. His fine art photography has hung in the Baltimore Museum of Art. He was also a contributing editor to MacAddict Magazine, and is a contributing writer for Amazing Figure Modeler Magazine.