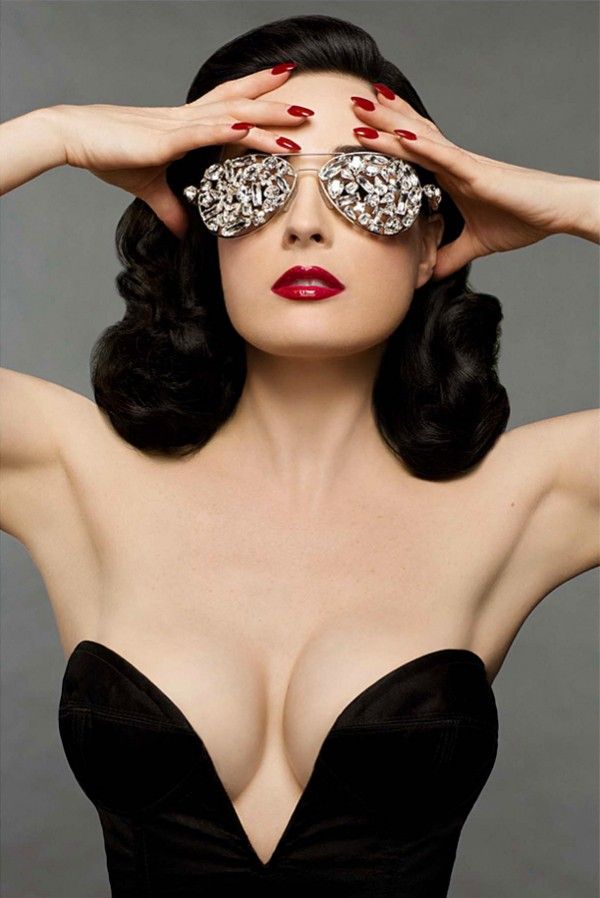 “You can be the ripest, juiciest peach in the world, and there’s still going to be somebody who hates peaches.”

Scott Nathan built a world-class career as a photographer, creating beautiful images that have graced the covers of major magazines and billboards. But when a French journalist asked, “Is it true that the camera never lies?” Nathan realized that his answer was decidedly “No.” As a commercial photographer who focuses on transforming people into irresistible objects of desire, he was well aware of the camera’s power to flatter and deceive.

He set out to create the obverse of commercial photography, elevating the primal magnetism of eye contact and creating a space free from distraction. Nathan invites his subjects to sit alone with the camera for ten minutes while a Miles Davis record plays softly—their only instruction: “Don’t take your eyes off the center of the lens.” Each woman is empowered to share who she really is—no masks, no hair stylist, no make-up, no retouching, and no objectification. 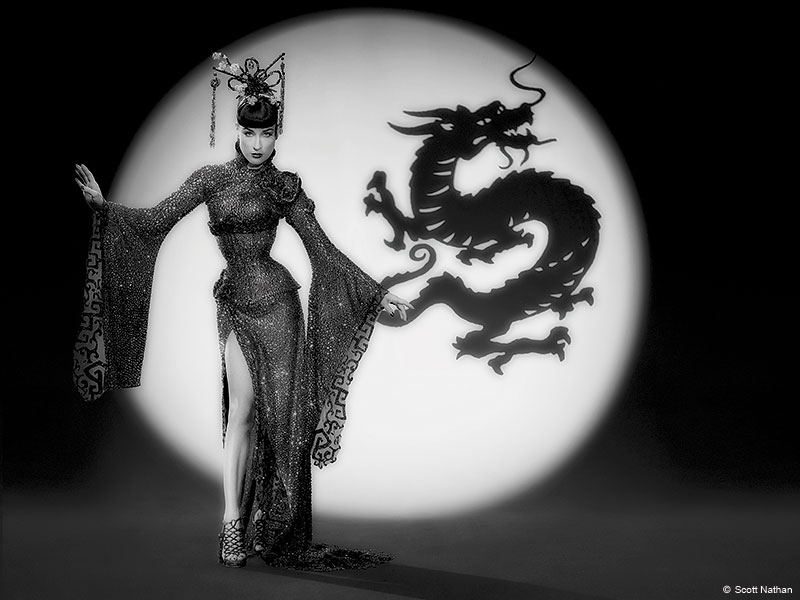