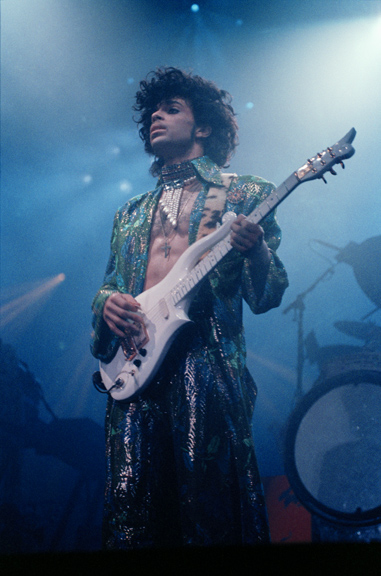 Marc Canter grew up with Slash and started documenting him in 1982. Marc is a family member of one of the most famous delis in the world, Canter’s Deli. Canter’s has been a landmark in Los Angeles since 1931 with lots of Rock’ Roll history. Marc took photos from the first gigs and was an official photographer for Guns N’ Roses in 1985/1986 where he documented their first fifty gigs. Marc helped support the band with fliers, ads, demos, equipment, food and friendship. Marc’s photos appear in the album artwork of “Appetite for Destruction” and Guns N’ Roses “Live Era 87-93”, Marc has many photos in Slash’s, Duff Mckagan’s, and Steven Adler’s autobiography books and Marc put out his own book in 2007 “Reckless Road” Guns N’ Roses and The Making of Appetite For Destruction. Independent Publisher Award winner for “pop Culture book 2008”. Marc’s photos have also been on MTV,VH1, and in many Magazines around the world including Rolling Stone.
“Marc’s my best friend; and one of the only good friends that is consistent in my life. There isn’t a better person to actually release any material having to do with the coming together and history of Gun’s N’ Roses, Where it went and what was going on behind the scenes.”
SLASH
“When Gun’s N’ Roses formed, Marc became like the sixth guy in the band. He believed in us from the beginning and had a much broader view of what the band was about than even we had. He documented the whole thing tirelessly.”
DUFF MCKAGAN